In the late 1800’s Riggall gradually acquired land owned by the McMichael family. In 1912 Glenfalloch homestead was built for Edward Riggall. Edward Riggall died in 1913 and then Glenfalloch was sold to Robert Gilder (III). At this time the Riggall Estate comprised of approximately 6,000 acres.

Glenfalloch station worked together with another Gilder Family holding, Mewburn Park, 60 km to the SE, near Maffra. Historically this area was a Bullock fattening region but it is now known as the Macalister Irrigation District, a prominent Dairy production area in Australia.

Successive members of the Gilder Family have since acquired neighbouring landholdings to make it the size it is today (12,000 acres). Glenfalloch was held in the Gilder family for 101 years. 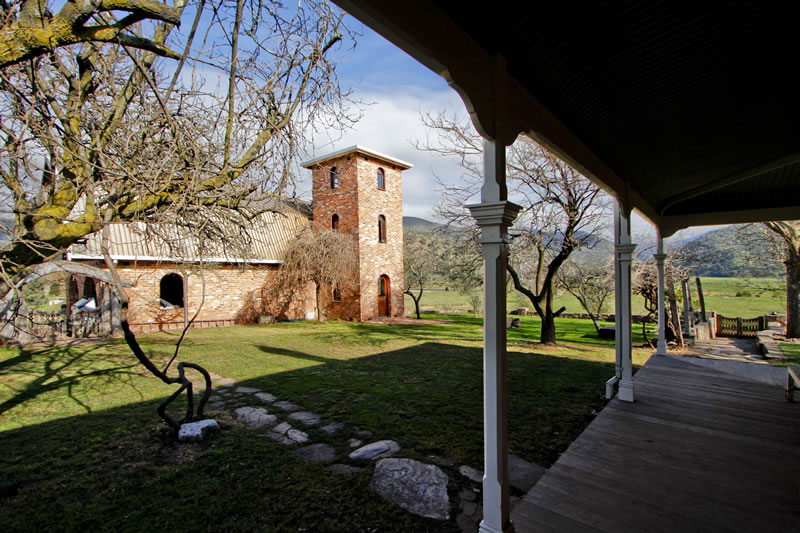